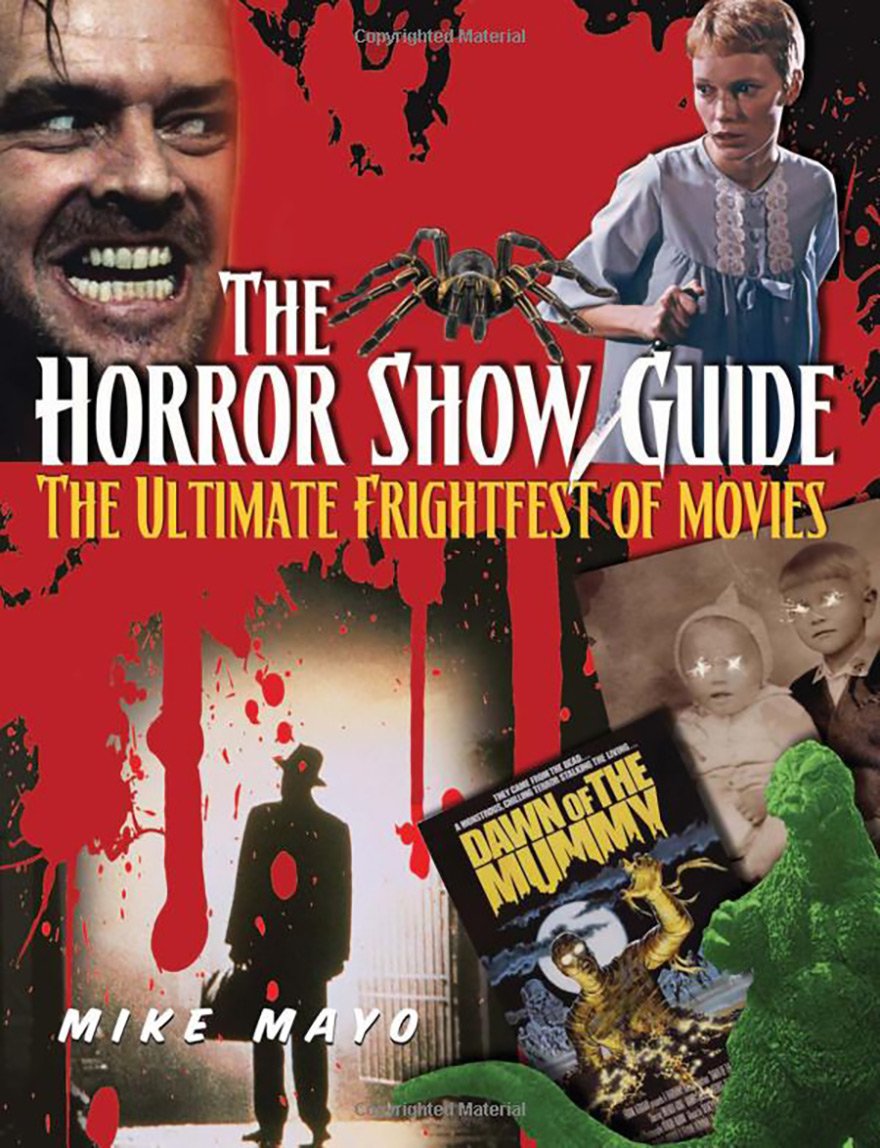 The Horror! The Frights! The Diabolic Fiends!

From atomic bombs to zealous zombies, this cinefile’s guidebook reviews 1,000 of the wickedest, weirdest, and wackiest scary movies from every age of horror. With reviews on many overlooked, underappreciated gems such as Alice Sweet Alice, Daughters of Darkness, and Zombie, as well as the numerous Stephen King adaptations and modern updates such as Night of the Living Dead 3D and The Wolfman, new devotees as well as the discriminating dark-cinema enthusiast will love this big, beautiful, end-all, be-all guide to an always popular film genre.

Established directors, including Wes Craven, John Carpenter, Tim Burton, David Cronenberg, and Guillermo del Toro are given their due, as are the new generation, represented by Larry Fessenden, James Wan, Alexandre Aja, and others. In addition to the hundreds of horror film reviews, this guide includes fascinating and fun top-10 lists and sidebars that are designed to lead fans to similar titles they might not have known about.

“One of the 20 best horror guides of all time.” —HorrorHound Magazine

“The Horror Show Guide is just what the doctor ordered offering 100’s of films for readers to browse over to find the perfect range of titles for an evening of terror. Mike Mayo has a great writing style that makes the entries fun to read and suitable for hardcore fans.” —Horrornews.net

“If it’s a scary movie, it’s likely to be listed in this book, making it a reference guide that movie buffs simply should NOT be without.” —Maumelle Monitor

“Give the book as a gift to a horror fan or keep it for yourself. Mayo’s exhaustive research and knowledge shines through as does his sense of entertainment and love of the genre. Enjoy!” —ValerieTalksBooks.com