The Mystery Writers of America is celebrating its 75th anniversary. As part of the festivities, the organization is updating its Top 100 Mysteries of All Time list. (It was first published in 1995 for the 50th anniversary.) All members have been asked to nominate five titles by five separate authors.

For my nominations, I decided not to include the “classics,” books by Chandler, Christie, Doyle, Hammett, Poe, Stout, et al. I’m sure they will be well represented, as they deserve to be. Instead, I wound up going with the books of my youth, the mid- to late-20th century writers who created large impressive bodies of work. After considerable second-guessing, revising, and arguing with myself, I decided to go with my favorite book from each writer, if not his best*.

In doing so, I’m ignoring some memorable mysteries. Where are James Crumley’s The Wrong Case, Michael Malone’s Uncivil Seasons, Kem Nunn’s Tapping the Source, not to mention anything by Burke, Ellroy, Gores, Grafton, Harris, Hillerman, Hunter, McCrumb, Maron, Mosley, Parker, Paretsky, Pelecanos, Spillane? I could go on but you get the idea.

So, here are my five choices, and a little quiz. Match the first sentences with the title. 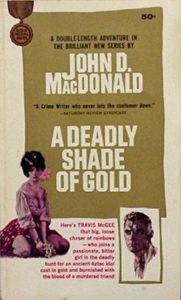 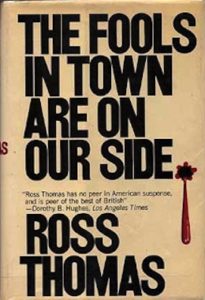 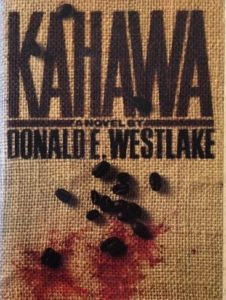 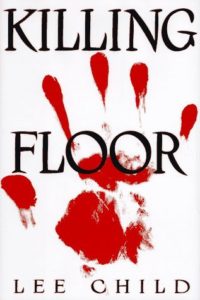 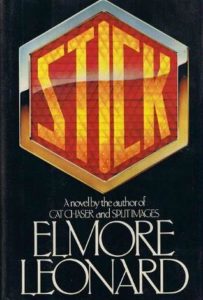 1.The debriefing took ten days in a sealed-off suite in the old section of the Army’s Letterman General Hospital on the Presidio in San Francisco and when that was finished, so was my career—if it could be called that.

2. I was arrested at Eno’s diner. At twelve o’clock. I was eating eggs and drinking coffee. A late breakfast, not lunch.

3. Each ant emerged from the skull bearing an infinitesimal portion of brain. The double thread of ants shuttling between the corpse and nest crossed at a diagonal angle the human trail beside which the murdered woman had been thrown.

4. Stick said he wasn’t going if they had to pick up anything. Rainy said no, there wasn’t any product in the deal; all they had to do was drop a bag. Stick said, “And the guy’s giving you five grand?”

5. A smear of fresh blood has a metallic smell. It smells like freshly sheared copper. It is a clean and impersonal smell, quite astonishing the first time you smell it.

* Yes, I know my list is all white guys, four dead and one who has said he’s about to retire. What can I say? I’m an old white guy. Report me to the Diversity Police.