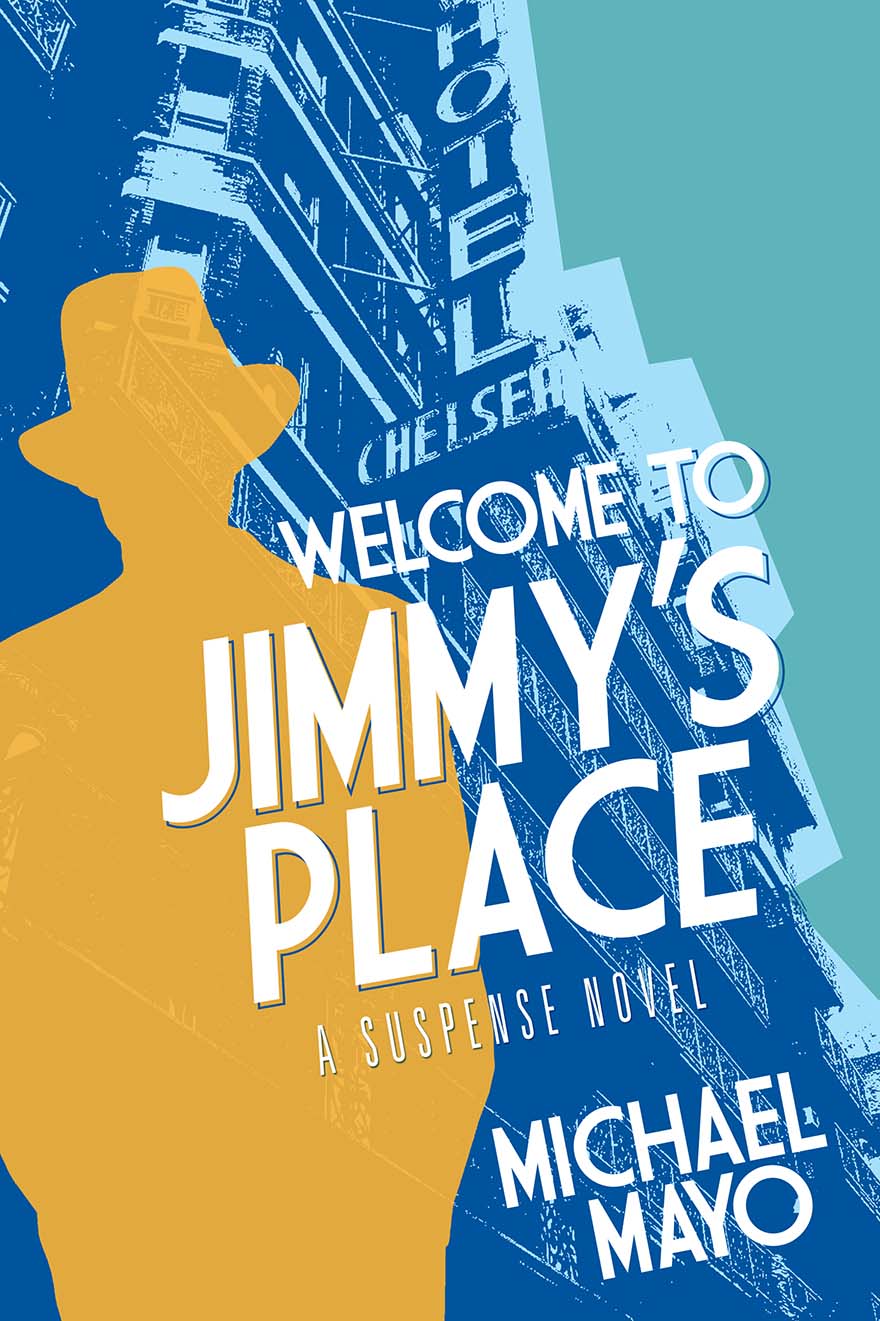 It’s 1934. Prohibition has been repealed. Jimmy’s Place is almost legal and it’s more popular than ever. But all is not well for young Mr. Quinn.

Connie wants to unload a fabulous golden egg, possibly Fabergé, and go to Paris. A couple of millionaires and a secret society are out to overthrow Franklin Roosevelt, and somebody’s trying to kill Jimmy. Repeatedly. Then there’s the mysterious “guardian angel” in a doughboy’s uniform who somehow knows when and where he is needed. The answers are found in the Bonus Army March on Washington, and in Jimmy’s own past as a runner for Arnold Rothstein, the Black Sox World Series and, once more, the Lindbergh kidnapping—the Crime of the Century.

Arriving in September 2022 from Coffeetown Press.